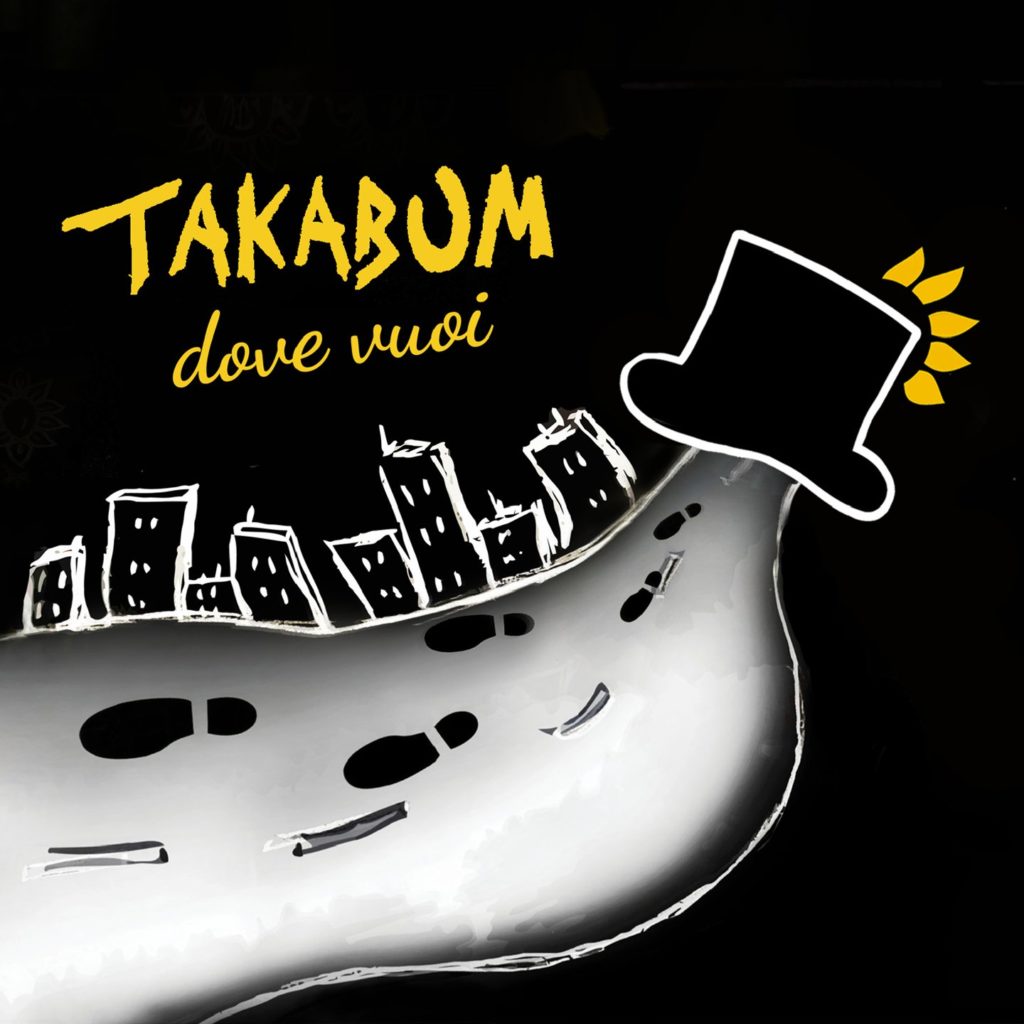 “Clizia was a young nymph, in love with the sun, so she followed him with her eyes all day while he drove his chariot of fire along the arc of the sky.The sun, first flattered and a little touched by that devotion, believed he was in love with it and decided to seduce her, which was not difficult for him!Soon the sun grew tired of Clizia’s love, turning her attentions elsewhere; the poor nymph cried continuously for nine whole days. Immobile, in the middle of a field, he watched his love cross the sky in his chariot of fire.So, slowly, his body stiffened, turning into a thin but resistant stem, his feet stuck in the ground while his hair turned into a yellow corolla, had turned into a beautiful flower, gold color …Despite her new form, the little nymph in love continued incessantly to follow his love during the ride in the sky.Many centuries later, this marvelous flower, which for so long had drawn the same route in the sky, was seized by a group of extravagant musicians who wandered and wandered aimlessly; the meeting was happy and propitious for everyone. The sunflower widened the visual sphere, ceasing to always look in the same direction, at the same time the musicians, inspired by it, began to perform passionate and overwhelming melodies.Since then, the “Takabum, sound garden in constant motion”, tell stories of enchanted music; wind and percussion instruments sing a ride towards an ideal nursery of the mind, which, from the streets to the theaters, tells of distant landscapes, joyful parties, timeless characters”. Project composed of 16 musicians where Francesco Caligiuri plays the baritone sax.Mediterranean sound, that from the band then touches Balkan shores, carefully merged into a groove made of a funky soaked of light drops of jazz, swing, ska and word music; all set up by radiance, spontaneity, student spirit and lots and lots of fun. This, the secret recipe of Takabum magic …