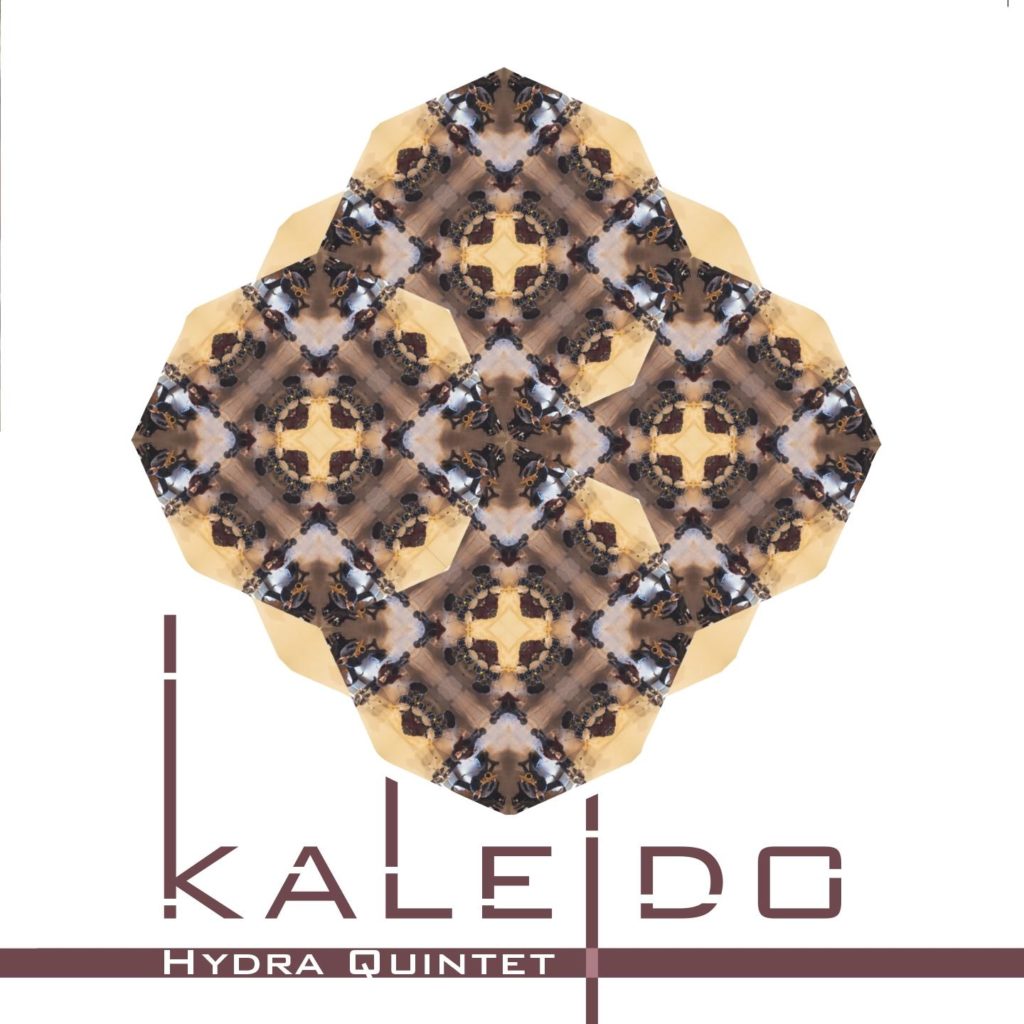 A project full of contaminations, open to modern music that never betrays its true Mediterranean essence. This is how Kaleido presents his debut album by the Calabrian band Hydra Quintet, published February 16, 2018 by the Emme Record Label. The training started in 2016 during his stay at the “Stanislao Giacomantonio” Conservatory in Cosenza and is composed of Erica Gagliardi on vocals, Francesco Caligiuri on baritone sax, soprano and bass clarinet, Giuseppe Santelli on piano, Daniele Nicoletti on electric bass and Alessio Sisca on battery. A quintet formed by young musicians, all coming from different musical experiences that have given life to a ten-handed project, where everyone has included a part of themselves and their idea of ​​composition. The result is a disc that, as the word Kaleido suggests, is made up of different facets, just like a kaleidoscope or an image that from different points of view changes its shape, but not its substance. Not by chance the Hydra, a three-headed aquatic monster of Greek mythology, fully represents the compositional minds of the band and at the same time the sea that bathes Calabria, land of great musical traditions. All this is reflected in the passages that maintain a Mediterranean matrix that is sometimes tinged with oriental connotations, sometimes flies towards Latin jazz, other times it leads to pure improvisation. Among the most representative pieces of the disc there is without a doubt For Michael, a track that bears the signature of the pianist Giuseppe Santelli, dedicated to the maestro Michael Camilo, where one perceives a very marked Latin American influence that goes well with the mood of the band . The piece is initially characterized by a very rhythmic trend, where piano and bass stand out, from a very melodic theme in which the voice becomes a solo part, and from rhythmic joints always the prerogative of the songs of Camilo. Schneider’s Mood, a composition by Daniele Nicoletti, is a piece that is very close to the Calabrian popular culture and that fits well in a context of multicultural contamination. In this composition, the Mediterranean and the tradition of the deep Italian South go perfectly with jazz, with improvisation, without losing lyricism and giving importance to the composition itself. The Oracle by Francesco Caliguri is instead a piece with different connotations that initially shows the classical preparation of the composer, while in a second moment it gives vent to a powerful bass groove, immediately afterwards to a pressing swing and finally to a saxophone incandescent which is a prelude to the return to the initial theme. A song that, like the others, explains the thousand faces of the Hydra Quintets that, like a mythological multi-headed monster, explore with curiosity different worlds and cultures so distant and so close at the same time.