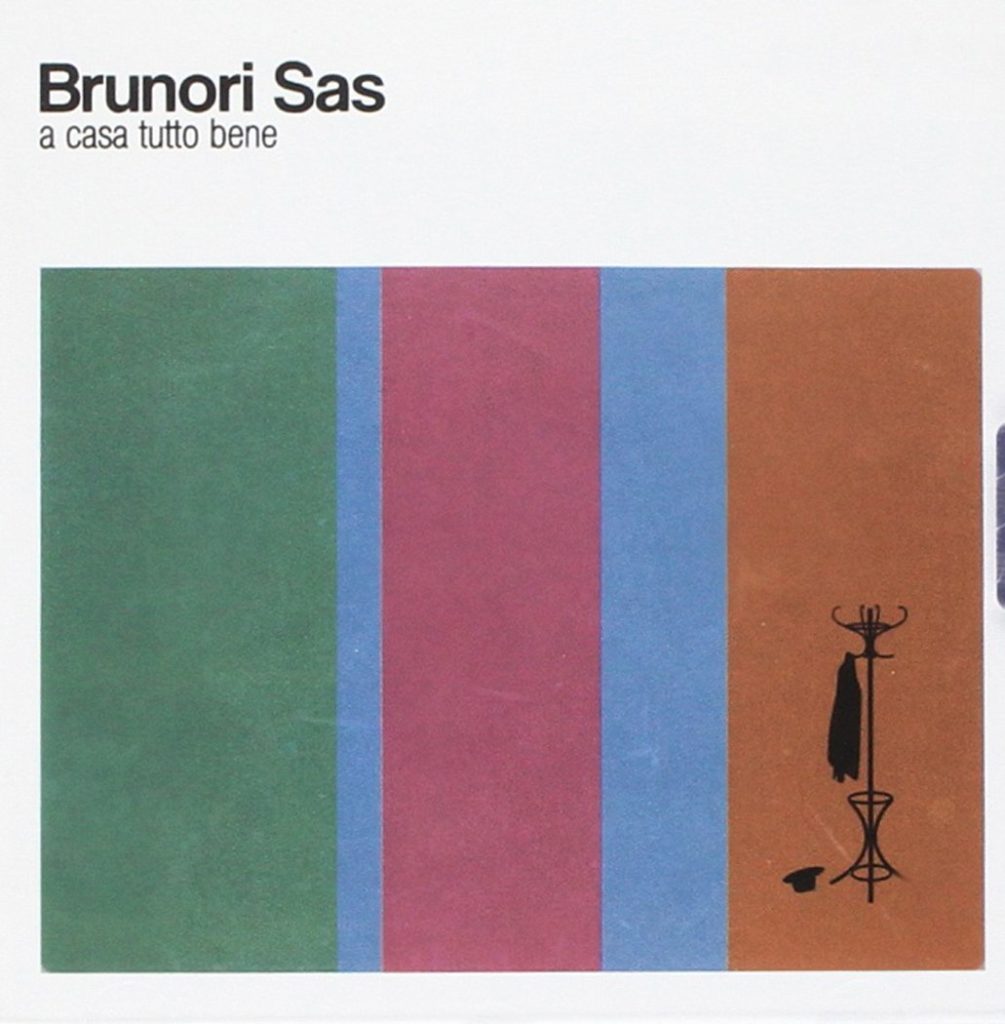 Participation in the project by Francesco Caligiuri with the baritone sax and the bass clarinet.Three years after “Vol.3 – The way of Santiago by taxi”, which consecrated him as one of the best storytellers of his generation, Brunori Sas returns with the fourth unreleased album, due out in January 2017 for his Picicca Dischi, entitled: “At home, everything is fine”.The record (recorded in the manor house of an old masseria from 1100 and artistically produced by Taketo Gohara) is musically more complex and stratified, and moves metaphorically on the Lamezia-Milan air route, the one Brunori has often traveled during the writing of the tracks. The mood is thus influenced by the more ancestral and sanguine influence of the rhythms of Calabria, as well as the colder and more synthetic sounds of the metropolis. Then let’s go to the 700 mandolas mixed with frequency modulation synthesizers, and orchestral textures that blend with loops and drum machines. The result is a sound picture of great chorality, in constant equilibrium between two apparently close but very distant worlds.“Writing elegant sentimental ballads or ironic popular portraits, in this historical moment, seemed too comfortable and perhaps not very honest”.The story, compared to the past, abandons the ironic key and the poetic filters and becomes more sober and direct. The narratives are often in the form of dialogue or composed of expressions borrowed from the homophobic rage of the social media, from the Navigli premises or pubs in the province, from Roman taxi drivers, from old ladies in the waiting room or from discussions at dinners with relatives.The recurring themes are those of the disorientation of our generation, grown with the great values ​​of the grandparents and destined to look for a dimension of its own in the absence of references.Songs that deal with the need to face daily fears and with the natural and dangerous tendency of contemporary man to seek shelter in the home comfort zone, which often makes him ignore what happens outside.What emerges is a portrait of a selfish, superstitious, irrational and self-referential society, of which we often share our moods and feelings despite ourselves.A disc with few answers and many questions.