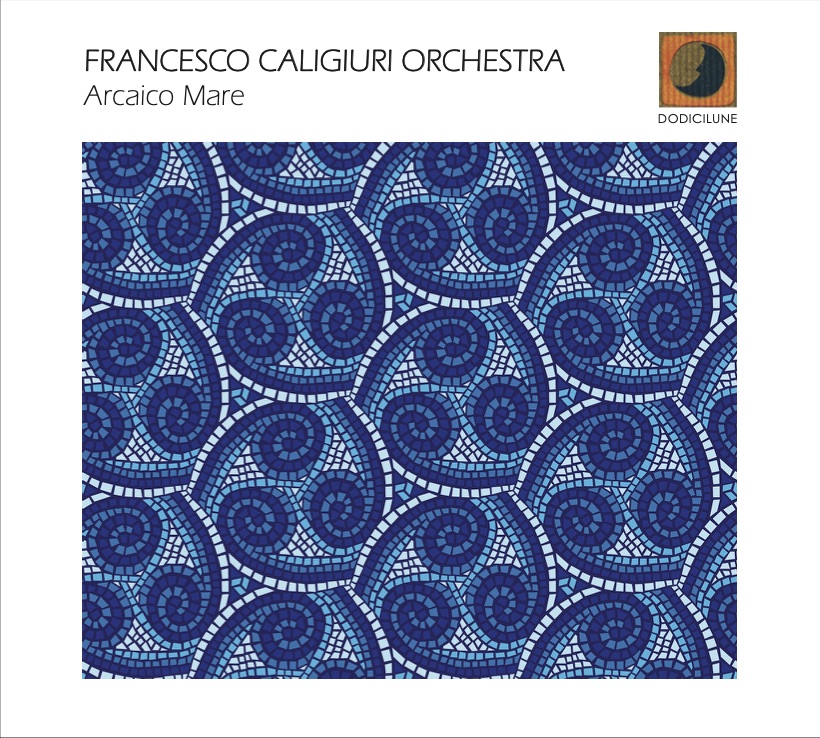 Vincenzo Martorella in the liner notes describes the project with these words:

LISTEN TO THE SEA

“The most beautiful testimony to the immense past of the Mediterranean is that provided by the sea itself. It must be said and repeated. You have to see the sea and see it again. Of course it cannot explain everything about a complex past, constructed by men with a more or less high dose of logic, whim or aberration, but it patiently puts the experiences of the past back in their place, restoring to each the first fruits of its existence, and places them under a sky, in a landscape that we can see with our eyes, the same as those of the past. For a moment, of attention or illusion, everything seems to relive ».

Thus wrote the great historian Fernand Braudel introducing his volume – ambitious and enlightening – on the prehistory of the Mediterranean: a whirlwind ensemble of facts, actions, men, experiences. Which make that sea a sea to see.But where I play men, facts and circumstances there are also sounds, music. And this seems to be the deepest meaning of the latest work by the pyrotechnician Francesco Caligiuri, one of the most interesting young talents in Italian jazz (and beyond). Archaico Mare, in fact, is dedicated to the Mare Nostrum; to that immense and fabulous pool of cultures and sounds to which the Calabrian saxophonist turns an attentive and participatory gaze, but – even more so – a symbiotic and feverish listening.The program is paginated according to a limitless sonic curiosity, ranging between latitudes and eras, cultural matrices and stylistic expressions. The resulting overall design is more than a simple nautical map: it represents, rather, a musical atlas, the sonic representation of a place that, like no other, has been a cradle, a crossroads. A plural sea, multiple, like the ideas it has promoted and circulated.The music that Caligiuri offers with his large-small orchestra acts on the differences but also on the identity of stylistic expressions that, in some way, the Mediterranean itself has favored. The horizon is total and embraces Europe, as well as the Atlantic, whose water the Mare Nostrum fed at the end of the Miocene, when it dried up due to a seismic event. In this exciting babel of languages ​​and musical dialects, the infinite American songbook, ancient and modern Christmas songs, Charles Mingus, Norse mythology, all masterfully rearranged by Caligiuri, find a happy and natural place; who signs Rupella Antica, dedicated to Roccella Ionica, between myth, legend and reality. Just as La Follia is linked to Roccella, a song that George Russell wrote on commission for the Mediterranean Noise Festival and since 2005 adopted as the hymn of the Ionian village.It was not easy to keep at bay such vastness of dictions and sonorous pronunciations, but Caligiuri succeeds in the enterprise thanks to the lucidity of his ideas of arrangement, to infrequent rewriting skills, but above all to a sonic imagination that allows him – at the head of an unorthodox ensemble – to always find the most suitable solution. The small orchestra, in fact, turned out to be an agile and robust formation at the same time, as the saxophonist himself says: “The goal was to create an ensemble that had the sound intensity of a big band combined with the agility of a group. slimmer; the distribution of the parts, both as regards the harmonization and the melodic trend of the thematic line, was created by creating its own melodic line for each instrument “.An intense record, played very well, catalyst of passions. An infinitely changing landscape, full of suggestions, difficult to forget. Like the colors and sounds of the archaic sea from which it is inspired and which, ideally, it overlooks.