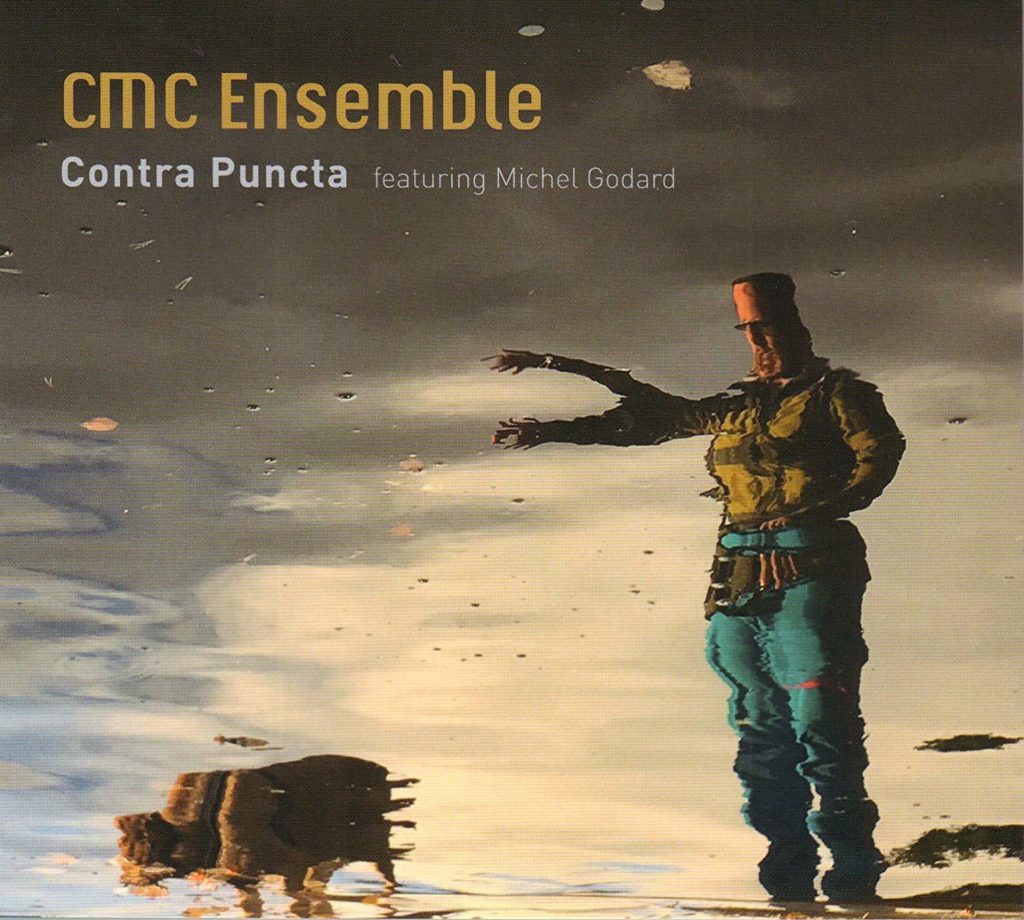 Gianluca Veltri writes in the cover notes: “There are alchemies that only music can create. Alchemy, coincidences, maybe even magic. Take this record, which has its own genesis. A group of students from the Cosenza Conservatory “Stanislao Giacomantonio”, led by Master Nicola Pisani, participated in the national competition “Music Live – Youth for Young People” in 2015, organized every year by Ismez among Italian conservatories. There is a small detail that seems fictional but is actually real: the guys did not know that the entire path that awaited them was within a competition. They only found out as they continued. After a tour of concerts around Italy, the ensemble found itself at the Music Park in Rome together with groups of other conservatories. The guest of honor was a champion of Michel Godard’s caliber. When in Rome, after a splendid show, they were declared winners of the Ismez contest, and could not believe it. But that’s not all. They entered the competition just for the pleasure of playing together, making music for the joy of making music and nothing else. After a concert in Cologne – which was part of the prize – it came to our attention that we had achieved our objective: collecting the fruits of our labour and not squandering all that has been built during months of trials and concerts. A studio was set up on a farm in Puglia, under Castel del Monte, which became the “Flower Art Factory”. The studio allowed for a full, organic recording along with special guest Michel Godard as well as Marco Sannini, who had replaced Godard on some dates. The result is the record you are listening to, which has received the acclaim and interest of the Norwegian label Losen. Ten tracks crossing different emotions, in the spirit of eclecticism that spans between Jazz and Mediterranean sounds. A great expressive freedom, though within robust structures – thanks to a firm hand in composition. In addition to Nicola Pisani, Michel Godard, and Marco Sannini, the compositions also involved threes students: Carlo Cimino (double bass), Giuseppe Santelli (piano) and Giacinto Maiorca (drums), who perform three long, hypnotic suites. So, as it is in the delivery of the best jazz, so many languages ​​are happily living in the same koinè. There is a Mediterranean background in these grooves; the restlessness of the blues, bop citations, echoes of a marching band, and disguised tangos. Full orchestral moments that with great wisdom drains into a duo or trio; improvised and free form jazz moments, alternating with ballad and dixieland apertures; the imaginative and evocative charm of movie soundtracks that blends into soothing popular lullabies”.